Forgive me as I am mobile and relying on apps to write on a device almost to small for these fat fingers.
For years I've heard of a legend different than most.  Loud wailing cries in the night... unique yet terrifying.  Rumored to be a Chimera if you will.. a blending of creatures.
I have personally for many years been following reports of and searching for this elusive Cryptid.
I even aided Syfy channels Haunted Highway TV show when they came to this region.
What were they seeking you ask. The elusive Ozark Howler sometimes referred to as the Black Howler.
A blending of features if you will, that of a bear, a cat, and a goat.  With a howl that resembles an elks bugle and that of a howling wolf... hence the Ozark Howler.
Reports range from Arkansas into Missouri,  Oklahoma, Texas and even the edge of Tennessee.
New reports today of a sighting suggesting it to be the Howler.  But more than just a report... but Photos... and sadly on this app until I reache the office..  you will have to suffer with one photo....
Now the photo in this story.... does not match the reports of the Howler.
And before you professional armchair cryptozoologic experts chime in... the original actual Howler reports predate the supposed internet hoax that is constantly brought up.... how do I know... im 43 and have heard the legend mentioned off and on since I was 10.  So since I've been aware of it since 1982 in our close communities it predates AOL and Navigator by quite a few years.
So... what is this elusive creature in the photograph?  A baby howler?   A Jackalopes cousin?
We're reaching out to the photographer for locations. ... as our treks for Odd never cease....
Ok back to the road for now... watch for follow ups. 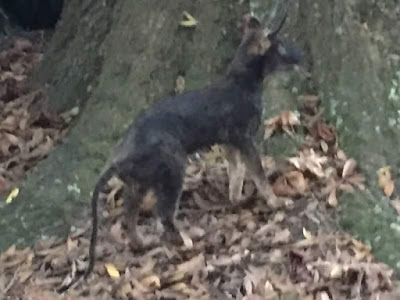 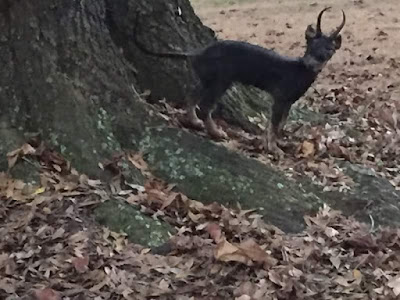 Posted by ParaPalooza at 14:11 No comments:

Something in the Woods On Sale Now

It's finally ready for release.  Head on over to www.sitwmovie.com

Grab a copy of this epic Bigfoot film.   Inspired by true events. 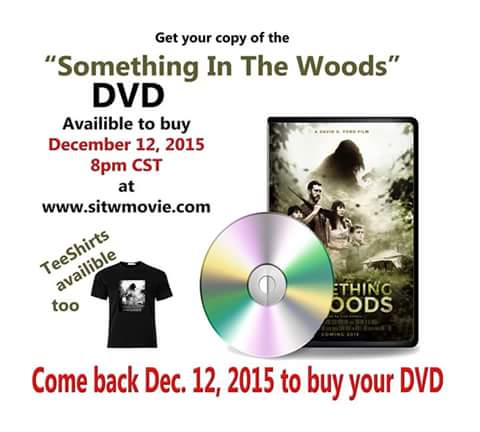 Posted by ParaPalooza at 21:25 No comments:

Email ThisBlogThis!Share to TwitterShare to FacebookShare to Pinterest
Labels: Something in the Woods
Newer Posts Older Posts Home
Subscribe to: Posts (Atom)