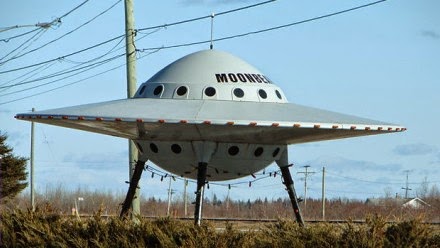 A former Canadian defense minister has accused world leaders of covering up evidence that proves the existence of UFOs.

Paul Hellyer, who served in Canada in the 1960s, is heading a speaking tour demanding that governments worldwide release all the information they have on UFOs, the Canadian news network CTV reports.


This past Saturday, Hellyer addressed a crowd of 400 people in Calgary on the latest stop of the Disclosure Canada Tour.

The 91-year-old first expressed his belief that governments are covering up proof of alien life in 2005. He believes that UFOs are as common in our skies as airplanes and that aliens may already be living on Earth.

According to Hellyer there are 80 different species of extra-terrestrials. Speaking to Russian television last year, he said some of them "look just like us and they could walk down the street and you wouldn't know if you walked past one".

In Hellyer's view, most aliens are harmless but a handful have ulterior motives. He says they are worried that humans may detonate more nuclear weapons, which "affect not just us but other people in the cosmos".

Speaking on the weekend, he lambasted the mainstream media for ignoring his beliefs. "Much of the media won't touch it," he told CTV. "So you  just have to keep working away and hope that someday you get a critical mass, and they will say, in one way or another, 'Mr President or Mr Prime Minister, we want the truth and we want it now because it affects our lives.'"

Meanwhile, a new book claims that Ronald Reagan once asked Mikhail Gorbachev for help fighting aliens. Author David Clarke said: "[Reagan] surprised Gorby by saying he was sure the two superpowers would co-operate if Earth was threatened by alien invasion. Taken aback, the Soviet leader politely changed the subject."

Posted by ParaPalooza at 23:59 No comments:

Email ThisBlogThis!Share to TwitterShare to FacebookShare to Pinterest
Labels: Alien, Conspiracies, Conspiracy, UFO, What The Fringe?

Finding Bigfoot and Animal Planet in The Ozarks 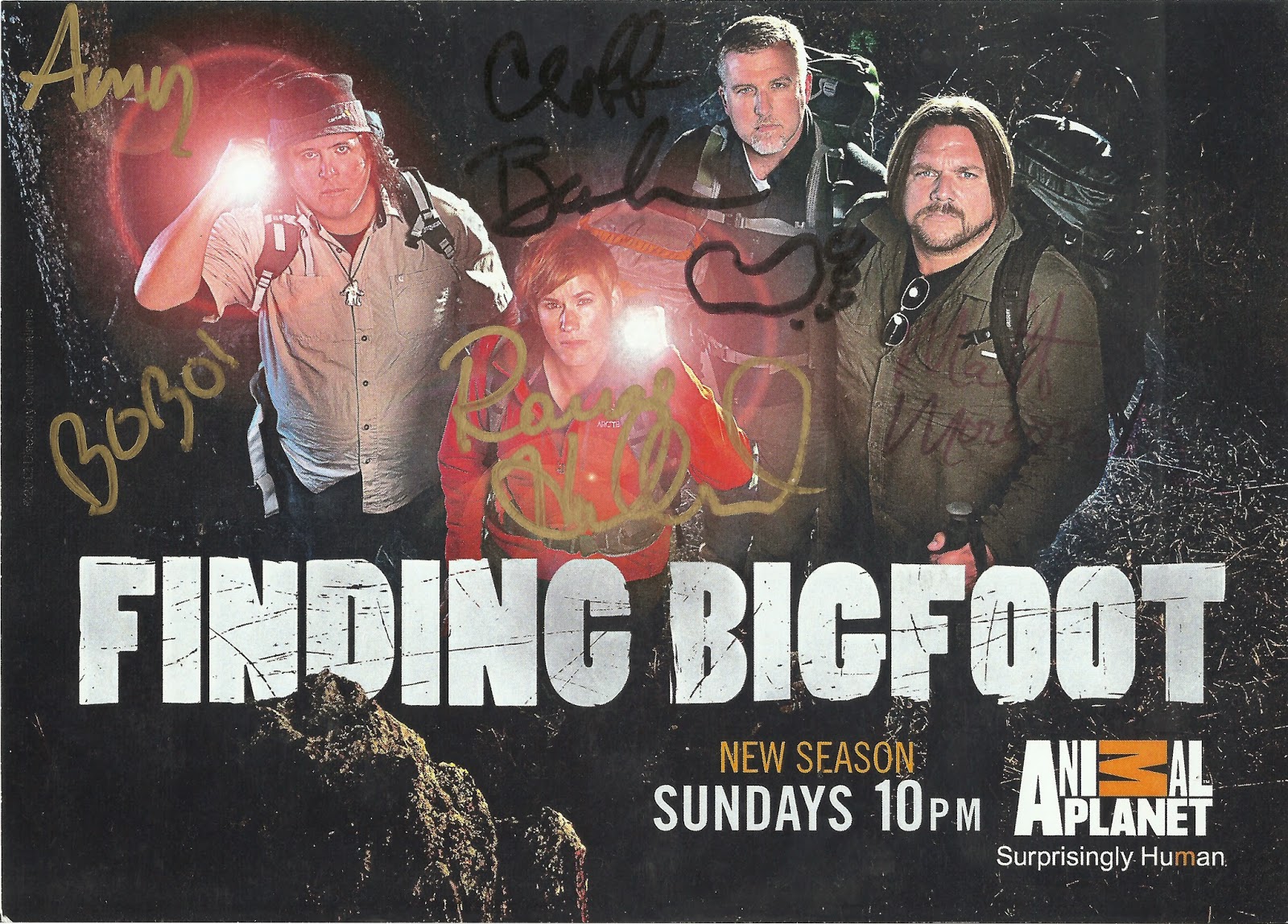 Recently we were contacted by production at Animal Planet as the show Finding Bigfoot was going to be here filming in our area.  So we popped on up to Branson, MO to one of the theaters (secret location) and met up with the cast and crew.

We sat in for the Town Hall Meeting, talked with the camera crew and producers.  Did you know for every Minute of film you see on TV they actually record an HOUR?  One hour produces One minute, that is insane.......or so I thought.

We are currently traveling and doing our own Documentary on various WILD topics.... oh so much hits the cutting room floor...... wait we're using digital media... I digress.

We talked with about 100 people after filming and gathered stories for our own projects, while the producers were filtering through the some 16 stories told to them on camera for them to pick 2 to use.  Due to confidentiality agreements I can't discuss what was told their that night until the show actually airs. Projected for sometime in September 2015.

Then we went head to head with the Stars of the Show, quizzing them, getting autographs and they even chatted with our own big guy AskSquatch.  His video is coming soon answering their own questions that only the big guy can do.

Total time on set and with the crew was roughly 6 hours.  I had worked a full day prior and hauled ass to the location so when I got home...... it was morning and I was ready for bed for sure. 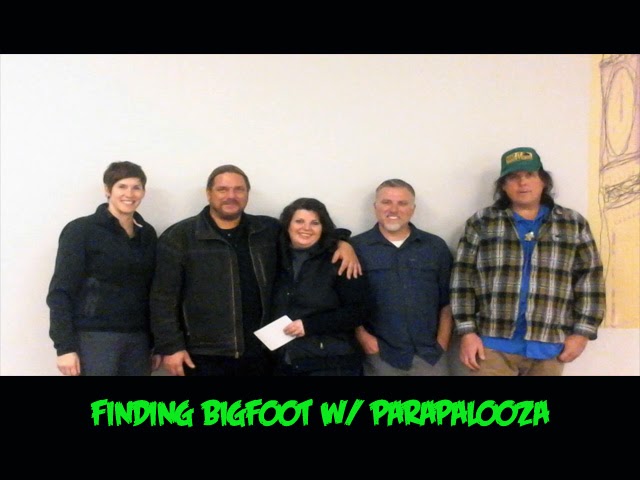 So far I've dealt with many networks and shows behind the scenes.  I do believe to date, I enjoyed this one the most.   Down to earth people, and Ranae desperately seeking some GOOD coffee. Matt running all his pens out of ink, Cliff making me feel normal in height, and BoBo definetly making me feel short!

It was a pleasure to say the least and look forward to some future work with these guys.

Ranae, Bobo, Cliff, Matt and the rest of production.  Thank you for a great experience.

Posted by ParaPalooza at 23:34 No comments:

I apologize for the delay we have tons of stories to upload.  Conventions, Conferences and Production on a Documentary are eating all the hours in the day.  Stories will commence ASAP.