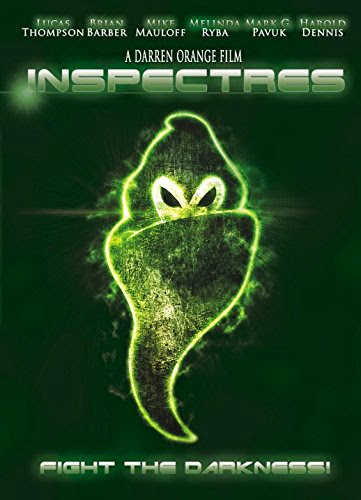 We were recently sent a screening of a New Independent film by its Director  Darren Orange for review.
Dealing with the Independent industry like we do, we are strong supporters of Independent films,  yes the budgets are smaller, yes the equipment is not of the same quality..... seriously who can afford some of that gear, but the content coming out of the minds of these guys rival Hollywood.
And if you have  been paying attention to what Hollywood has been producing, you'll notice that they are stuck in the Reboot rut, or simply rehashing a concept to death.... seriously Cinderella has been done to death, with yet another version about to be released.
So finding the Independent Film scene has been a breath of fresh air.
Inspectres is fresh new comedy reminiscent of Ghost Busters, meets  Men in Black, meets, RIPD. 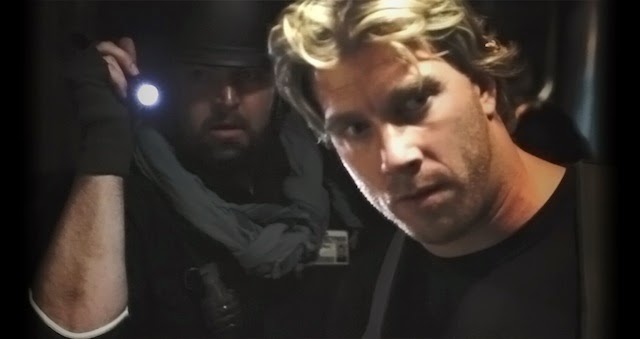 The cinematography was  pretty Damn good,  as was it's scripting.  I hesitate  on special effects only because I do effects, and it's a pet peeve of mine, nothing more, I just have OCD When it comes to effects lol.
However it is a fun film, and very entertaining, and talking with the director, who ironically is the nephew to a fellow Paranormal researcher I'm friends with, it has been a blast dealing with this crew.  I look forward, to seeing more work from these guys.
For your first major project, you guys knocked it out of the park.
Kudos!