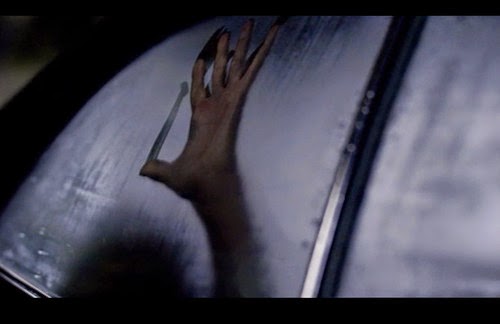 One does not usually associate ghosts with being sexually active or being troubled by desires of the flesh but throw a Succubus and Incubus into equation and you have ghosts seducing passing motorists on busy roads in the UK.


Well that's the claim anyways, almost makes you want to fuel up, and go for a ride doesn't it? 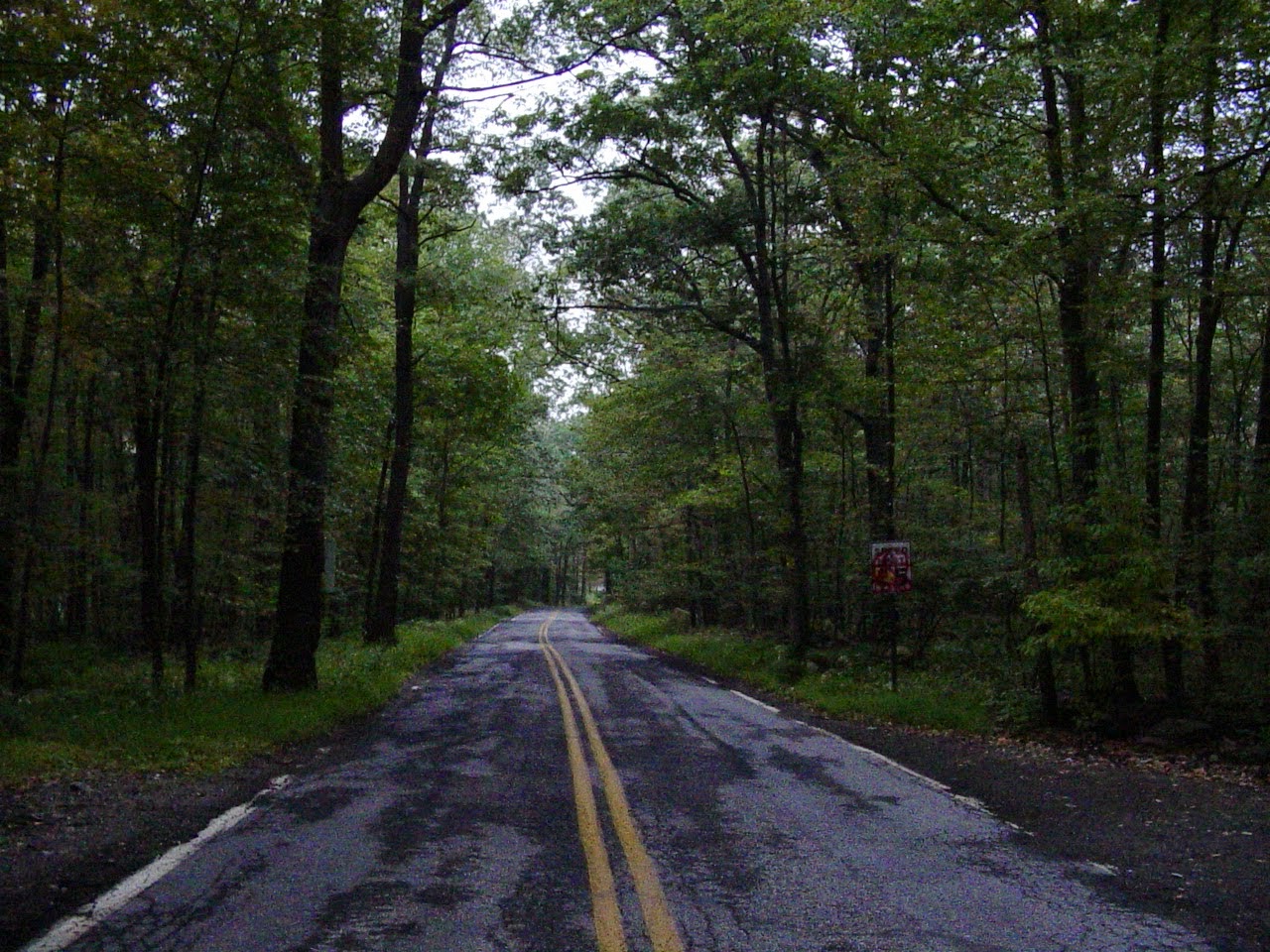 There is a highway in Swansea, Wales, that has been investigated numerous times due to incidents involving highly-sexed ghosts and unwitting drivers.
A Pembrokeshire man was seduced by a visitor from beyond the grave posing as a beautiful woman hitchhiking on the A40. This man genuinely believed he was seduced by a paranormal entity.  After being on a date that hadn’t gone as planned. He saw a beautiful woman on the side of the road and he picked her up.
He started to smell something strange, at first he thought it was like a cigarette smell. He was overcome with a choking sensation, and thought he was going to die.
He pushed her back with all his strength and there was not a pretty girl on him any longer but some haggard, disgusting old woman with some kind of awful skin condition. Then she just simply vanished.
So what's your take on this.  There are tons of reports in this area, and other locations around the world with similar stories.
Road trip anyone?
Article is by Jason Mansfield: Anomalous Environmental Studies Analyst™ found at www.hauntedarkansas.net, Voice Over Artist, Film Maker/ Prop Designer/ Creative Consultant/ Concept Artist at Binary Entertainment www.binaryentertainment.com, Folklorist, Horror Enthusiast, Writer, Squatchologist™, Legend Hunter & Oddity Tripper™ #BlogOfOdd #WhatTheFringe #OddityTrippers
Posted by ParaPalooza at 20:07