This day in History: Columbus mistakes Manatees for Mermaids 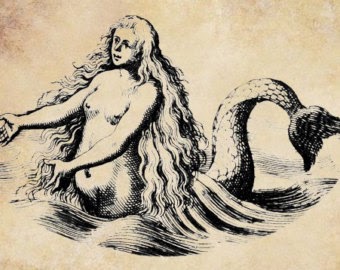 A History Lesson on Sailors spending way to much time at sea it would seem. January 8th 1493,  Italian explorer Columbus sailing near the Dominican Republic sees three "Mermaids" 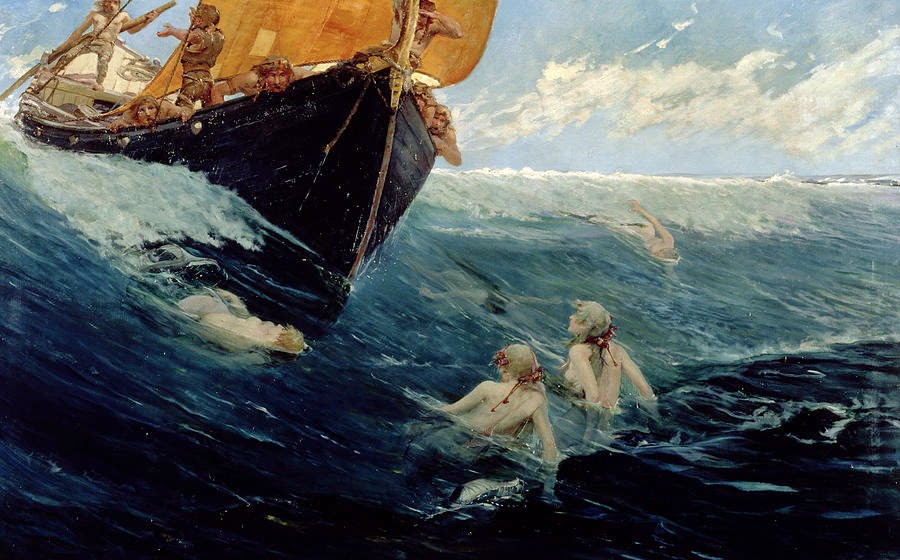 Six months earlier, Columbus (1451-1506) set off from Spain across the Atlantic Ocean with the Nina, Pinta and Santa Maria, hoping to find a western trade route to Asia. Instead, his voyage, the first of four he would make, led him to the New World. 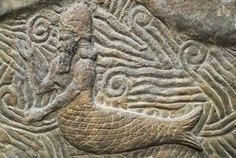 Mermaids, mythical half-female, half-fish creatures, have existed in seafaring cultures at least since the time of the ancient Greeks. Typically depicted as having a woman's head and torso, a fishtail instead of legs and holding a mirror and comb, mermaids live in the ocean and, according to some legends, can take on a human shape and marry mortal men. Mermaids are closely linked to sirens, another folkloric figure, part-woman, part-bird, who live on islands and sing seductive songs to lure sailors to their deaths.


However Columbus' Sighting wasn't a Mermaid.  Seems most sightings by sailors, when they weren't made up, were most likely manatees, dugongs or Steller's sea cows (which became extinct by the 1760s due to over-hunting). That or sailors spending so much time at sea with a bunch of other men, they thought anything would look good at this point in time! 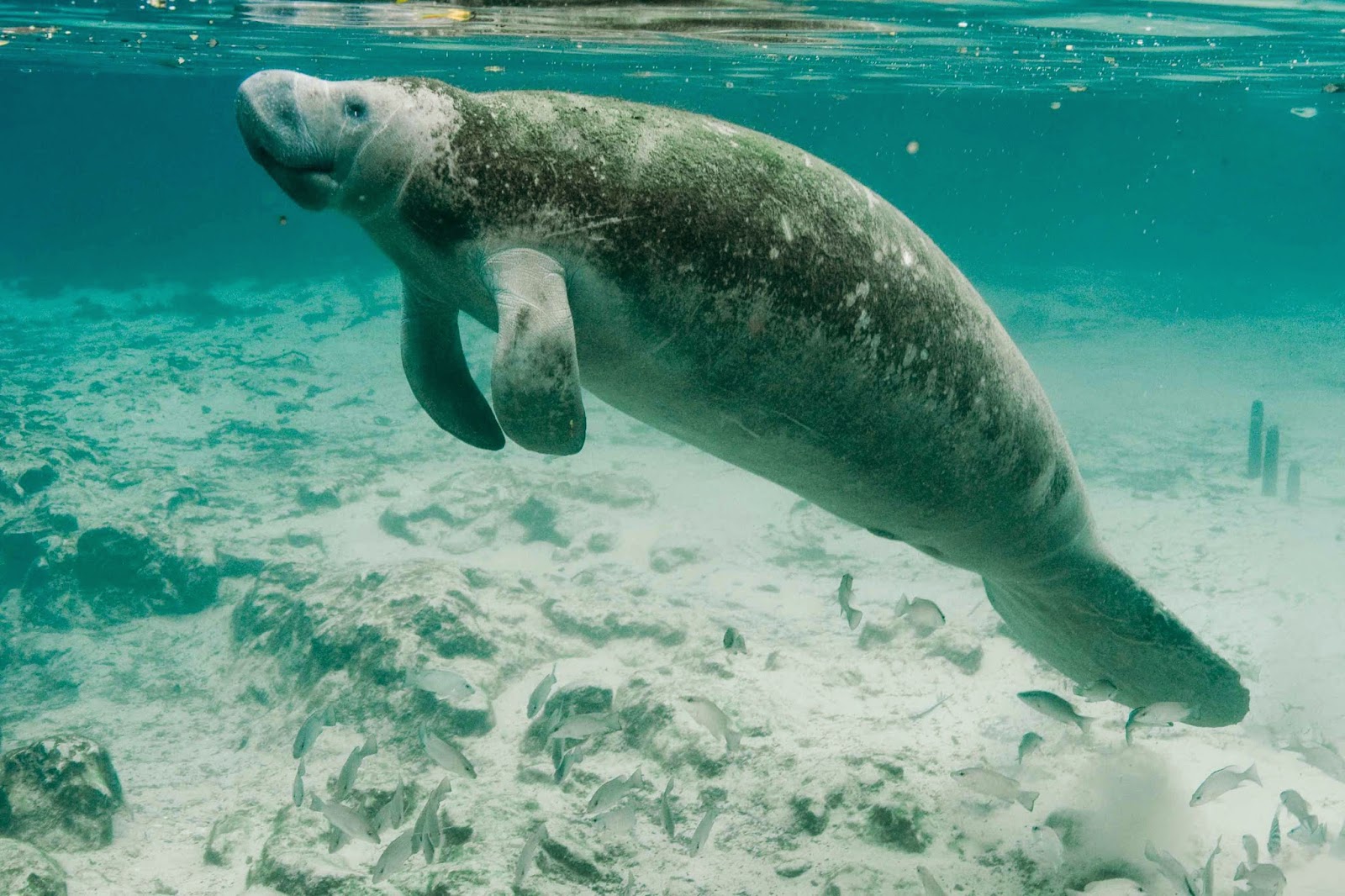 Manatees are slow-moving aquatic mammals with human-like eyes, bulbous faces and paddle-like tails. It is likely that manatees evolved from an ancestor they share with the elephant. The three species of manatee (West Indian, West African and Amazonian) and one species of dugong belong to the Sirenia order.

As adults, they're typically 10 to 12 feet long and weigh 800 to 1,200 pounds. They're plant-eaters, have a slow metabolism and can only survive in warm water.

Manatees live an average of 50 to 60 years in the wild and have no natural predators. However, they are an endangered species. In the U.S., the majority of manatees are found in, where scores of them die or are injured each year due to collisions with boats.

So the next time your out at sea for an extended trip, or on a drunken stupor at say, oh.... Spring Break, remember when you see this lovely creature.

Your actually seeing one of these.  Despite what the Discovery Channel's recent show on Mermaids would have you believe.... that wasn't documentary people!

Email ThisBlogThis!Share to TwitterShare to FacebookShare to Pinterest
Labels: Bizarre, Day In History, Mermaid, Mistaken Identity, What The Fringe?