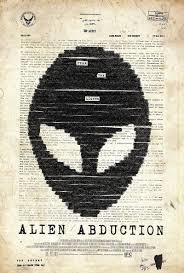 Alien Abduction (2014) directed by Matty Beckerman
This is the story of a family that runs into some trouble as they drive along a mountain road. There isn't a whole lot I can say about this movie, mostly because I lost interest as I was watching and played a couple of games and read my Facebook page.
It didn't hold my attention until the very end. I would have to say that the last 2 minutes of the movie are the best with maybe an interesting scene near the beginning.
If you have nothing better to do or you just like alien abduction movies then you should not miss this one otherwise I say NAY. 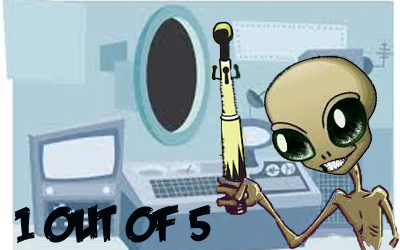