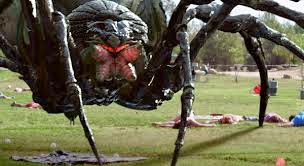 Alex (Greg Grunberg) is an exterminator who really cares about what he does and the people who need him. When a military experiment goes horribly wrong Alex and his new sidekick Jose (Lombardo Boyar) set out to save the city and win the girl in  Big Ass Spider (2013) directed by Mike Mendez. 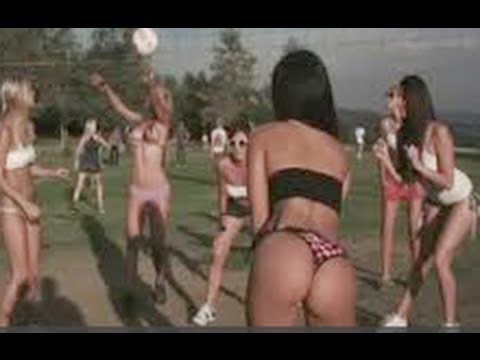 There are alot of really cheesy, bad, spider movies out there, but I have to say that Big Ass Spider although cheesy, isn't bad. Aside from the Big Ass Spider and people getting eaten and torn apart its not all that scary but really frickin hilarious.
If you are in the mood for a light horror movie I say YAY on Big Ass Spider. 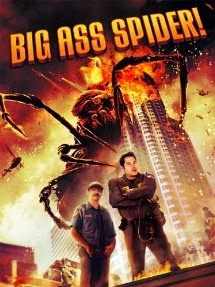 I would rank this one, a 3 out of 5 on Our Alien Probe Meter! 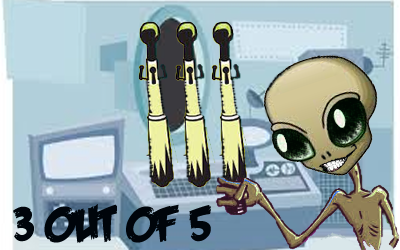